Launching “We Don’t Want Any Crap in Our Wine”. The first book focusing solely on women producers of natural wine. It portraits 9 badass women and explores what drives natural wine producers to do what they do, to go on, despite being outsiders, despite the hardships and the risks. 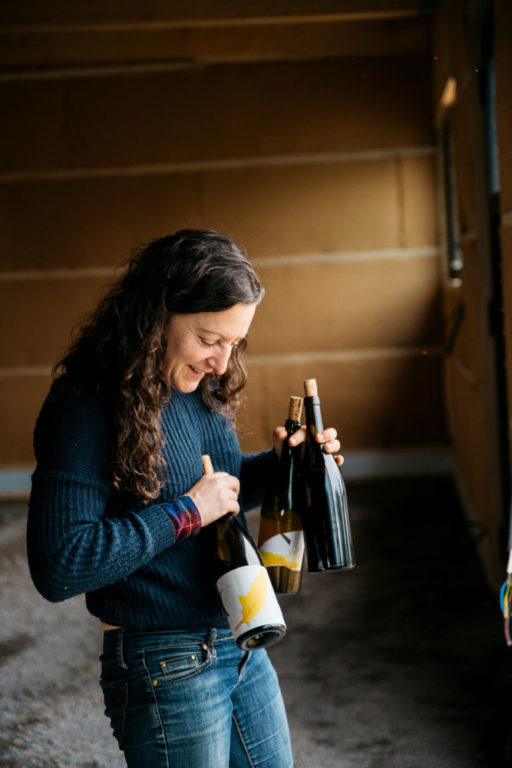 Despite having trained in Bordeaux and Burgundy, Alice Bouvot knew that when it came to start her own domaine, the Jura would be the place. In 2004 she started from scratch, buying a small cellar in the village of Arbois and a couple of hectares of vines in the hills surrounding.

Alice now farms around five hectares of Chardonnay, Savagnin, Poulsard, Trousseau and Pinot Noir. Vineyard work is done by hand and is both fanatical and fantastic, with biodynamic farming used to great effect in retaining a real biodiversity in the vineyard. These are some of the most beautiful parcels we have seen.  After a number of lean vintages, Alice had to look further afield to make ends meet and now harvests grapes at trusted friends’ properties all over France, making an equally exciting range of négociant wines.

Arianna began her story in the wine world at the age of 16 when she accompanied her uncle Giusto to Vinitaly. It inspired her to enroll at the University of Viticulture in Milan when she turned 18. In 2003, Arianna made her first vintage of her own wine, then only 21 years old. Since the first day, the cultivation is completely natural, as it always has been. 17 hectares are planted with vines and around 15ha is a mixture of olive trees, almond trees, shrubs, herbs and cypresses. With role models like Josko Gravner, Dario Princic, Marcel Lapierre and Frank Cornelissen, it became a matter of course for Arianna to make wine the way she does today. Organic farming (ECOCERT certified) and fermentation with natural yeast, storage in old barrels as well as exclusion of clarification, filtration and only small amounts of sulfur are used. 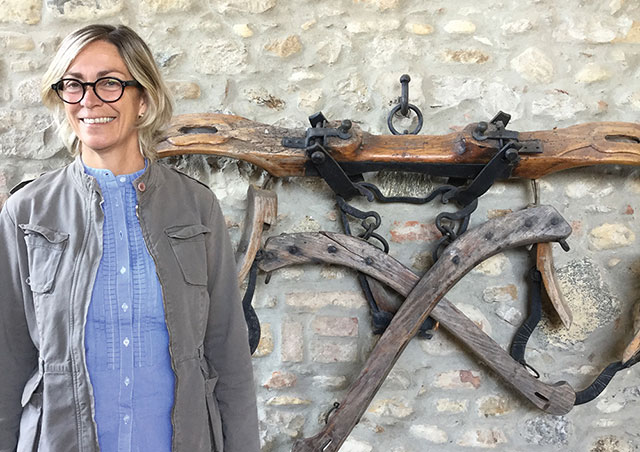 In 1973, Elena Pantaleoni’s father who worked his entire life as a printer purchased the estate. During the war, he was based in the countryside and would pass by the vineyards on his bicycle daily. It was his dream to buy La Stoppa, and when he was finally able to afford it, he made it come true. Elena started working at La Stoppa in 1991 and in 1996, they began using organic agriculture, and La Stoppa was certified organic in 2008. In the cellar too they took a natural approach – using indigenous yeasts, long macerations on the skins, only a tiny amount of sulfites at bottling and no filtration. La Stoppa is the stalwart in the production of natural wines in Italy.

Elena underlines that choices have consequences saying: “Every time we do something or buy something, we express our cultural values…what we believe in. When it comes to food and agricultural products, we can start a revolution as individuals, one by one, with the choices we make.” – Elena Pantaleoni