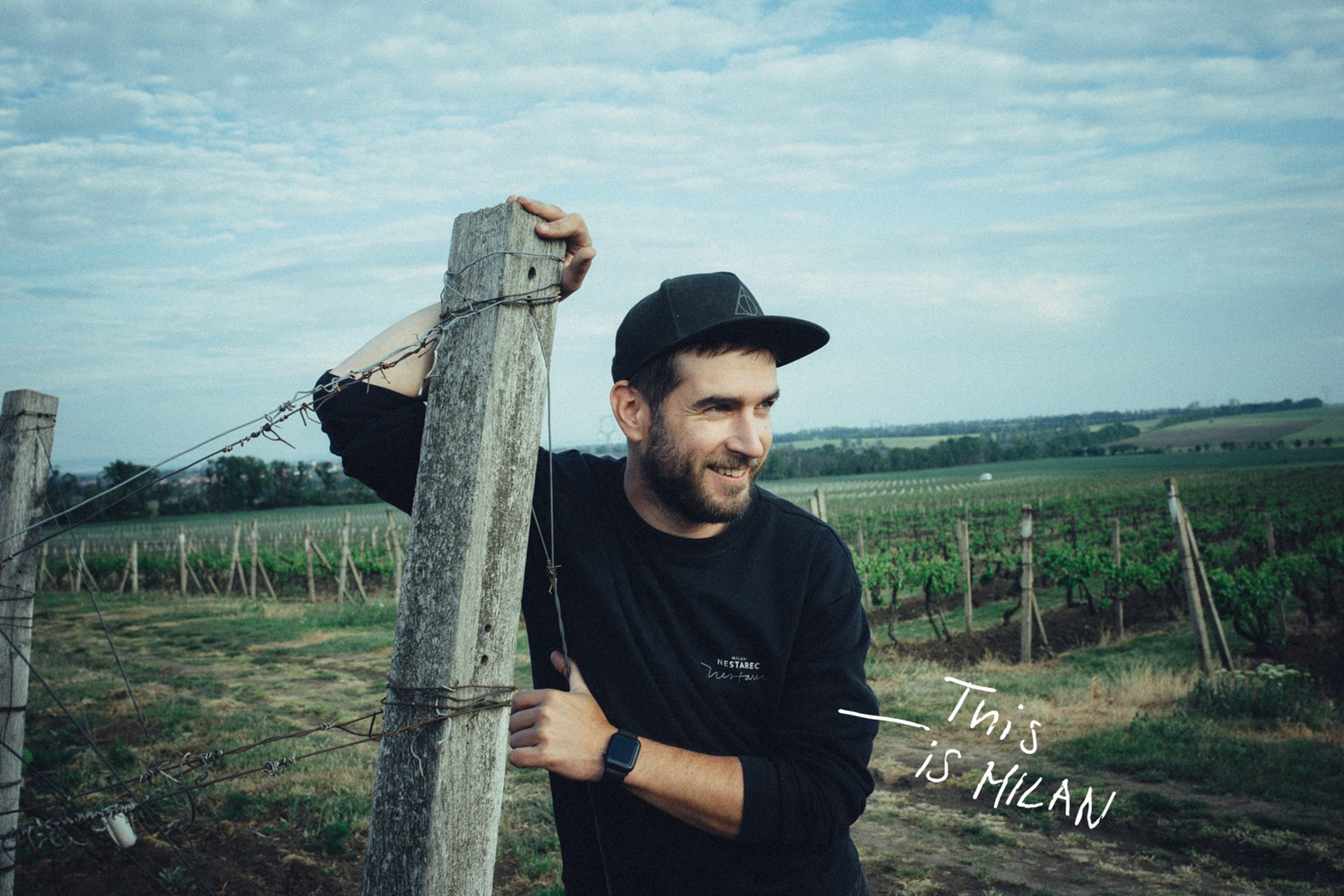 Milan Nestarec is a young grower based in Moravia, a region in the Czech Republic that lies just 15km from the northern Austrian border. Milan’s father planted the 8 hectares of vines in 2001 across two wine-growing municipalities: Moravský Žižkov and Velké Bílovice. These distractions have a lot in common with Austria from the loess soil to the grape varieties that flourish.

Milan works with a host of varieties including Riesling, Neuburger, Welschriesling, Pinot Noir, and the lesser-known Hibernal. The yield is kept low in the vineyards as he focuses more on quality and expressing the full potential of each variety.

His vineyards adhere to strict organic standards and no herbicides are used. Everything is vinified with indigenous yeasts and bottled without fining or filtration. 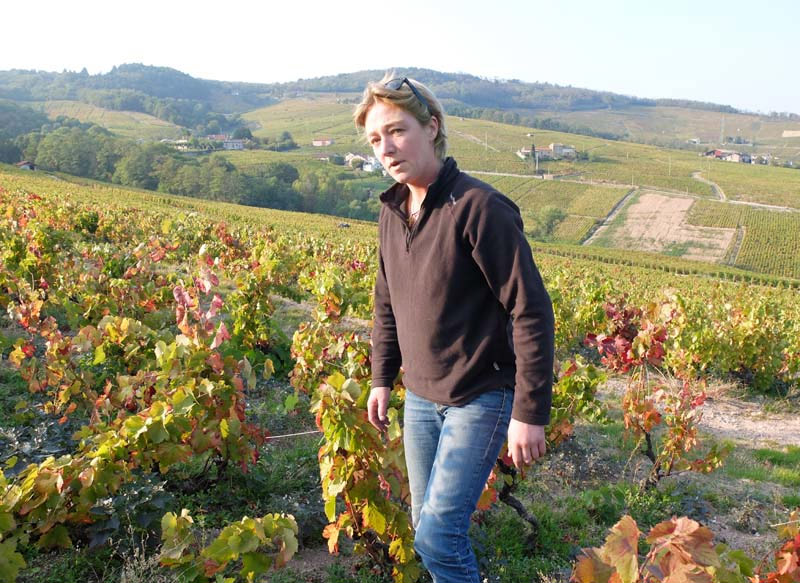 It is said that Julie Balagny is the queen of natural Beaujolais. Who are we to argue? Julie is a winemaker with a rare touch. She produces Gamay with a level of detail and finesse that one can only dream of.

Originally from Paris, her career seemed destined to be in psychomotricity—the process of teaching basic motor skills to the mentally handicapped. She took that same care and exactitude into her wine-making. After many years spent heading the cellar of biodynamic pioneers, Terre des Chardons, Julie arrived in Fleurie in 2009. 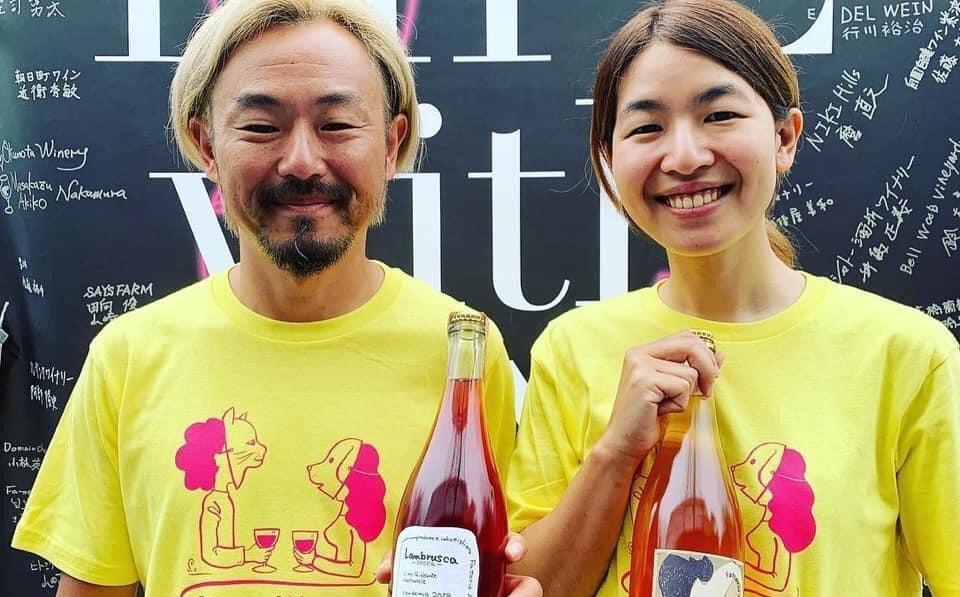 Fattoria Al Fiore is a small winery located at the base of the Zao Federation mountain range in Kawasaki Town in the Miyagi Prefecture. Husband-and-wife team Hirotaka and Reina Meguro established the winery in 2015 inside a former school gymnasium. What was once home to the sound of bouncing basketballs is now home to amphoras filled with Koshu, Delaware, Muscat Bailey A, and other indigenous varieties.

Al Fiore means ‘single flower’ in Japanese. The winery is named after Hirotaka’s former restaurant in Sendai City. The Meguros are supported by a small team that helps them to produce approximately 15,000 bottles yearly. Each label is naturally dyed using persimmon fruit and numbered by hand.

Most of their fruits are sourced from neighboring regions like Nanyo City, Yamagata Prefecture, Takahata Town, and Yamanashi—home of the Koshu grape—just south of Tokyo. Since 2014, they have been cultivating 1.5 hectares of grapes in the fields of Adachi, Kawasaki Town, in hopes of producing wine purely from their own efforts.

Their wines consist of vitis vinifera and vitis labrusca, which are also known as hybrid grapes. In the hands of the Meguros, these hybrid varieties such as Delaware, Stueben and Niagara, birth truly beautiful and unique wines. They are extremely delicate, matching perfectly with the flavors of Japanese cuisine.

Their wines are made as naturally as possible and they regularly consult with all their growers on sustainable farming practices to cultivate “living soil”. They believe that the coexistence of various plants and organisms creates diversity, which is better for the environment than monoculture farming. With respect to the hard work of their grape growers, there are no additives used, no fining or filtration in their process. This helps them to create bottles that reflect their origins.